With a couple of hours to kill and another gorgeous evening I had to grab Carpathia and head towards Fareham, just 15 minutes drive I have access to 9 great stalking waters all within a stone's throw of each other. Spoilt for choice, yet, sometimes that can prove to be an issue. My recent run of fish from Funtley almost saw me head there, but being a Saturday night I swerved it due to it more than likely being busy.

Instead I headed for Sultan, hardly fished and with recent sightings and captures. I could be in my element with the weed and, hopefully, the place to myself. I arrived soon after tea, had a quick batter with Mark and began my search for something old, dark and chunky. The moat was looking unbelievably pretty, all overgrown and very carpy. 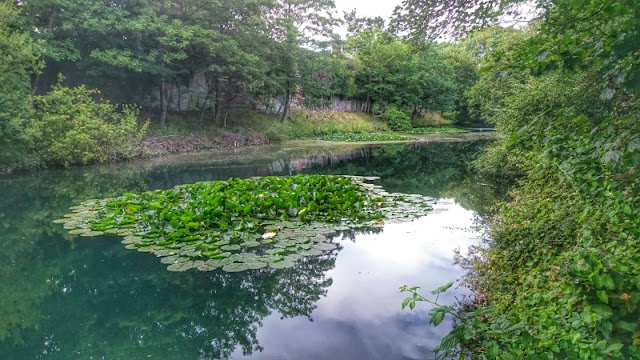 I spotted a couple of carp along the 30s stretch but they were moving through with pace, obviously needing to get somewhere and certainly not on the lookout for grub. Along the 20s stretch I spotted a fish acting oddly, swimming high in the water angled upwards, it was most peculiar. After a few minutes I continued on my jaunt and completed the tour of the moat without seeing any more carp. I left the 40s alone as there was a match on till 7.

I opted for a gentle crawl along the far wall, just to see if anything was lurking tight to the far bank cover. One fish spooked off as I got there, but it was a good sign. Further along past the pads a found a small common amongst some bream, but after a few minutes it appeared to lose interest in the bread I was feeding it and left the scene.

I sat on the bank a little further along, flicked a few mixers into a gap between some pads and some bushes and prayed a group of decent carp off to the right would venture my way and find them before the ducks and swans did. As they drew closer I realised there were 2 small commons and a bigger mirror. As they reached the spot they started troughing, sucking in the free offerings with gusto. I swung out my double mixer hook-bait and got the line caught on a branch!! 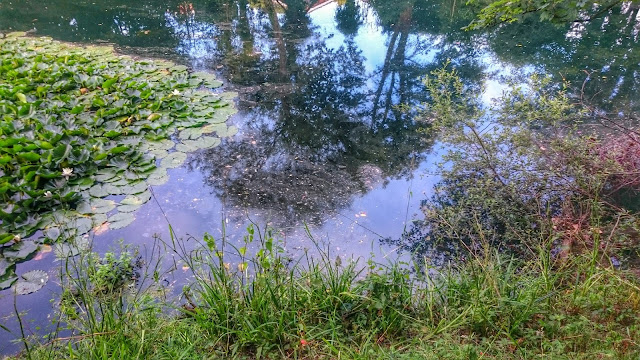 With the fish still clooping below me I threw some more free baits in and set about untangling the line. Next cast got caught on the brambles below me, I was having no luck. I managed to keep the fish there regardless of my inability to get a hook-bait in the water, I finally did just that. Up came a pair of lips and over went Carpathia, we were in.

Conscious of the pads and snags close by I applied a little more pressure than usual, and was stunned when the beautiful mirror splashed around on a tight line and flipped straight into the net. It was over in seconds, man and rod working as one. I couldn't believe it was actually the mirror, and after all the false starts. It was the dark, old, chunk I hoped for, ever so dark. 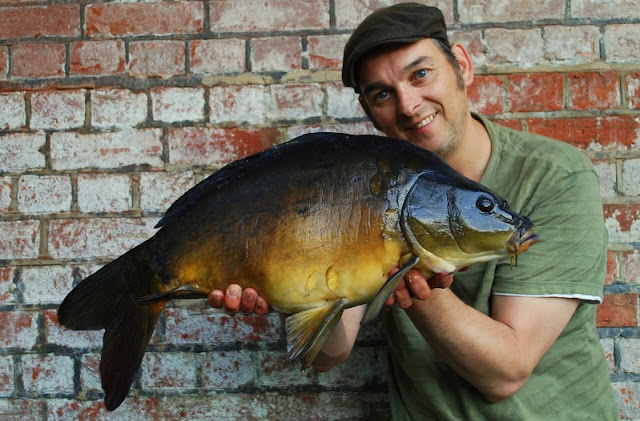 Next up I visited the 20s bank, flicked out some mixers and sat once more. Out to the left I saw the odd mirror coming my way. As it approached it tipped upwards and began feeding. Intrigued I flicked my hook-bait out which was soon scoffed and a strange but still feisty battle took place. One of, if not the oddest carp I've caught. I'm told its been that way for a couple of years, so is obviously none the worst for its oddities. 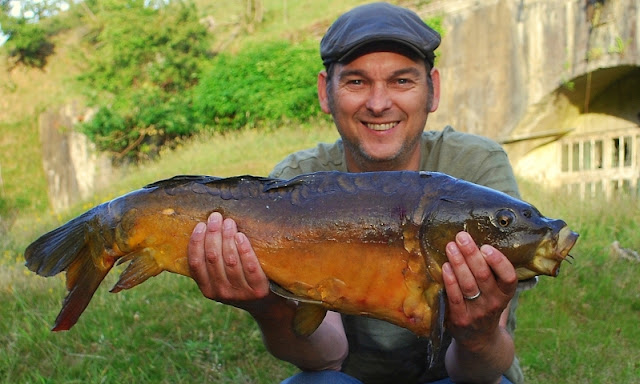 I returned to where I caught the dark mirror but all was clear. I crept along a little further and deposited some mixers near a spot I've caught from in the past. I retreated and sat on my hands. Sure enough a few minutes later swirls appeared under the baits as carp began to schlurp mixers off the surface. It was past 9pm by now and getting dusky, but I could still make out the hook-bait and when it was taken. 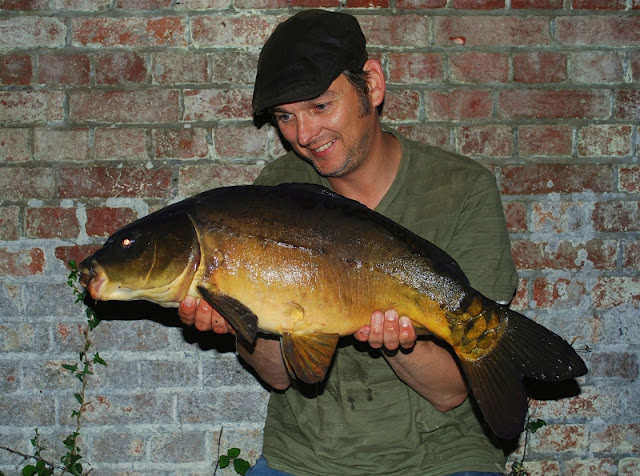 Another short intense fight took place and I was equally stunned to find yet another drop dead gorgeous dark mirror in the bottom of my net. I took a quick self take and left for home absolutely buzzing. Carpathia had really shown her true colours as a versatile all round carp tamer. I simply cannot wait to flex her muscles again. 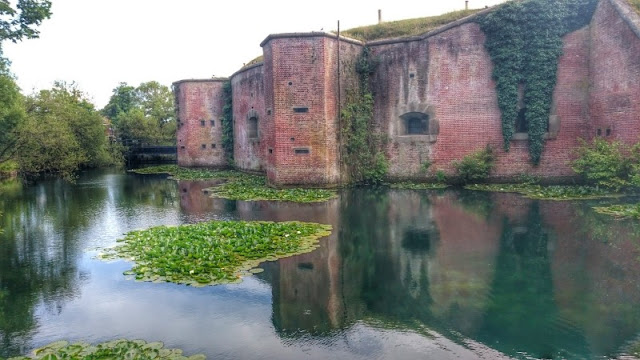 Email ThisBlogThis!Share to TwitterShare to FacebookShare to Pinterest
Labels: Sultan