With a week off work looking after and enjoying my time immensely with Jessica, the wife was back and Sunday was my day of rest. A day pool side angling for roach at one of my favourite local haunts, what could be better? Well, the weather couldn’t have been a bit kinder for a start!


Yes, rain was forecast for pretty much the whole day. Now I’m one of those anglers who can quite happily sit in the armchair and watch the weather report, see a few rain drops over the area and think “Yeah, they probably have it wrong. Besides, I’ll have my brolly”. So with everyone telling me I’d be better off staying in I ignore all the good advice and go anyway.


The morning came, I had all the kit ready the night before, all I had to do was make the sarnies, fill the flask and load the car. Brolly, don’t forget the brolly, and once in the car double check I’ve packed the brolly, we might get some rain. It was dry when I left, in fact, it looked like the perfect summer morning, slightly overcast, warm and very fishy.


I arrived just after 5am, there were no other cars in the car park, unusual as it’s a popular carp venue, I thought at least there’d have been a few overnight anglers still there, nut I was all alone. I carted my gear to the swim, set everything up, including the brolly just in case, and began feeding the swim. 3 or 4 rod lengths out I found a clear area amongst weed and with a depth of around 5 feet I was confident that one of these big roach would at some point through the day pay me a visit.


It has been an ongoing campaign that I am yet to realise, a 2lb roach. Ideally there are 2 targets, firstly to catch one from a Stillwater, and then flowing water. Obviously a 2lb river roach is the Holy Grail, but for me, a 2lb roach is a 2lb roach. I started angling just as the first of the drizzle came. The water’s surface remained flat calm making float fishing a joy. The bites were coming thick and fast and roach in the 8 – 10oz bracket were plentiful. 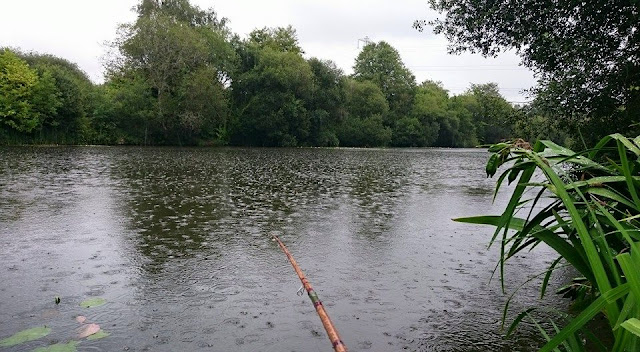 As the morning wore on so the rain increased its intensity. Although the pool as peppered with raindrops I could still fish effectively, see the bites and hit most of them. I even saw the bubbles rise, tench bubbles scattering the swim rising all around, and then the first of the day was hooked. The surrounding weed posed little problem, even with a 2lb bottom, and after a spirited tussle I slipped the net under a magnificent male tench, all fit and angry with find sticking out all over the place. 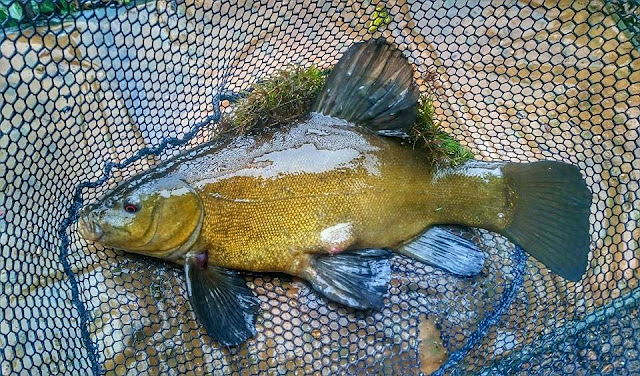 The roach action continued with a smattering of better fish thrown into the mix. The first fish that looked over a pound was unfortunately attacked by a pike just before gliding into the net. The pike hung on for a while but let go once it got caught up in some pads. It looked somewhat bedraggled after that, had a few wounds but I felt sure it would pull through, if it managed to vacate the swim that was. A few times I released roach into the margins, only for a violent swirl to appear. Such is the circle of life I guess. 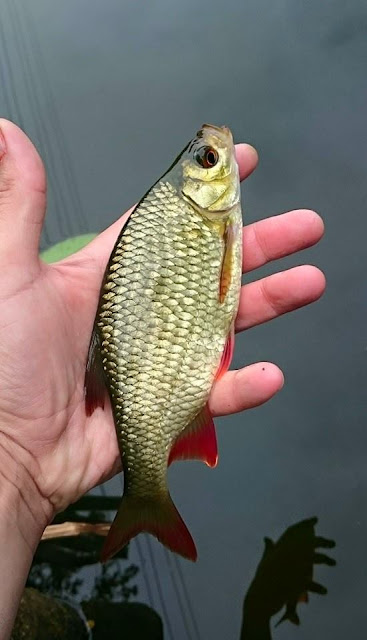 The next better roach landed was a fish I weighed at 1lb 6oz. A big roach in my book and one that made me smile through the raindrops, which by now were coming straight down and bouncing back up some. Just before lunch I caught my second tench and after releasing it and whilst tucking into a sarnie the rain stopped. The clouds broke up and even a patch of blue appeared. I ate my lunch, drunk a few cups of tea from the flask and just as I made my first cast the sky darkened and the rain returned. This time it brought wind with it, and this caused the swirling effect that makes everything get wet, whether under the brolly or not. Couple this with the fact that my tea towel was wet and slimy now, the brolly being old was starting to drip on me, and the chilly wind as well…I was beginning to get ever so slightly fed up. 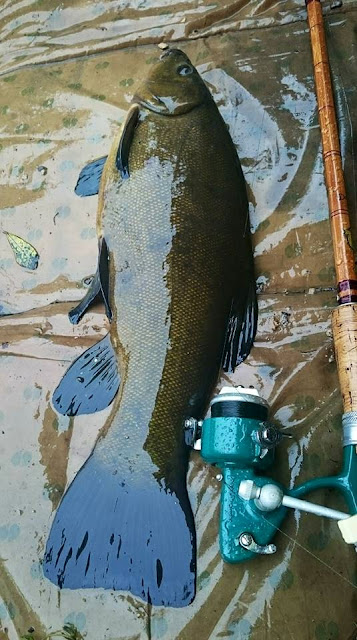 Having said all that, the fishing was excellent. The best roach of the day was safely brought to shore and weighed 1lb 12oz, and a few more tench were caught too. It was really superb fishing, I ended the day on 6 tench, countless fin perfect roach and a single rudd. I was soaked to the skin and moaned and cursed whilst packing away and driving home, but once everything was put away and I had changed it was rosy again. I finished my dinner, looked outside and saw blue skies; it remained dry for the remainder of the day too. Typical. 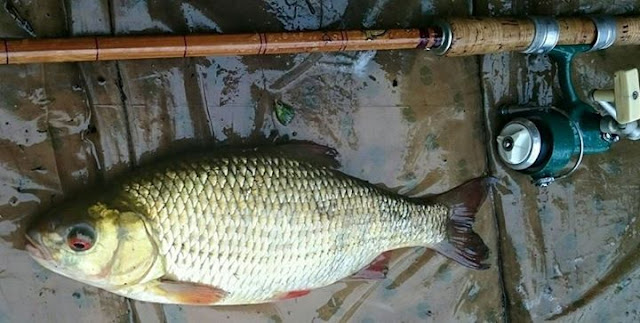 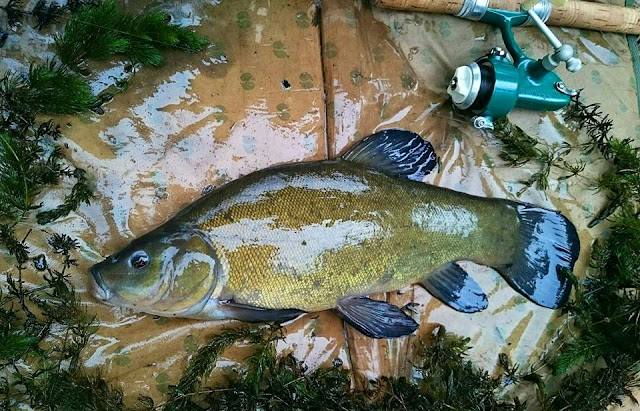