Well the trip to Redmire Pool was a flying success. All the lads caught fish, 21 between us actually and the weather was amazing! There were five twenties caught including both commons and mirrors and, as expected, we all got along like a house on fire. The report being worked on but will take a while longer to get finished, so many pictures to sort and lots of words so it’s taking much longer than expected.
This weekend I have been invited to the Colne Valley pits for a weekend social, perhaps my last chance for a jolly before the baby comes so looking forward to this one. I will be given a tour of the pits including the mighty Savay so hope to have some nice pictures for you.
Then I feel I’ll be doing more writing that actually fishing, time will be of the essence and as the adventures become fewer the pen will get busier and some of those projects I’ve started can finally be finished. I have lots of ideas but have found little spare time to actually carry them through, so in between feeds, rocking and walks I can knuckle down and start to produce a few pieces I’ve been threatening to for a while.
Here are a couple of pictures of the trip last week as a little teaser….kind of sneak preview for blog followers. 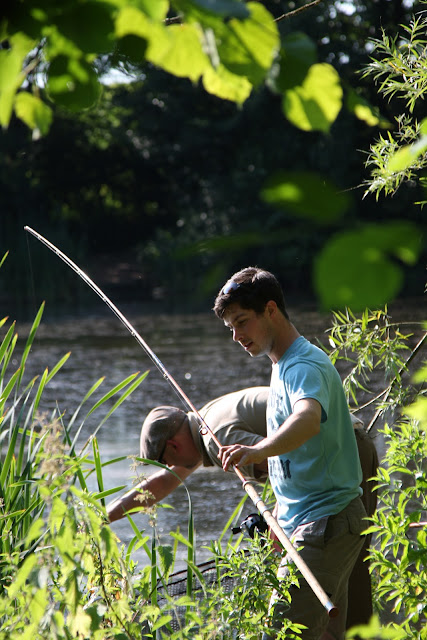 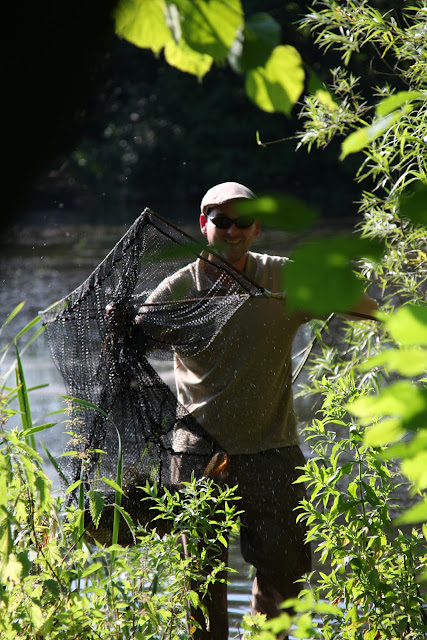 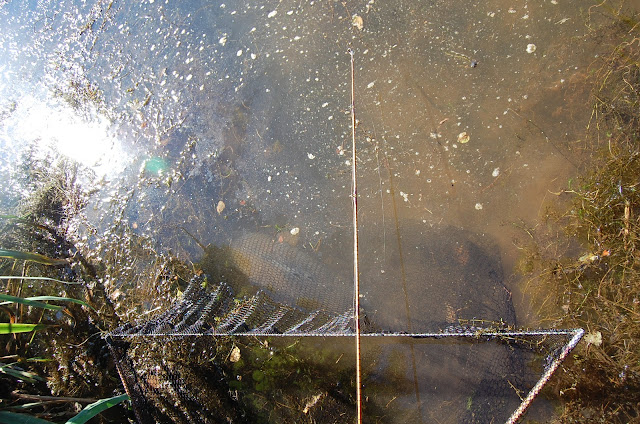 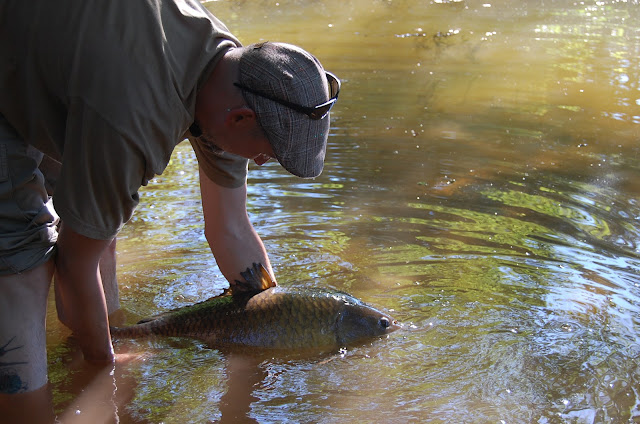 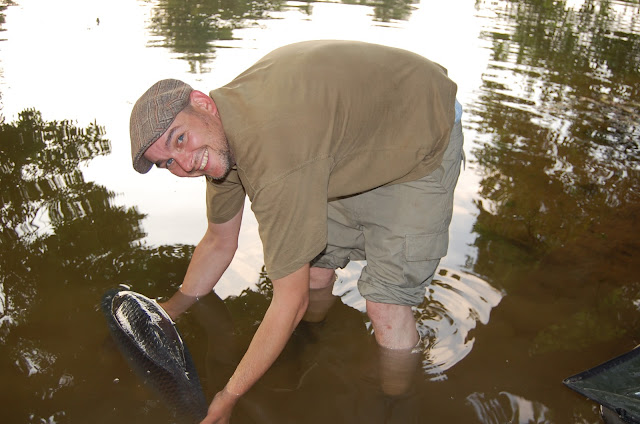 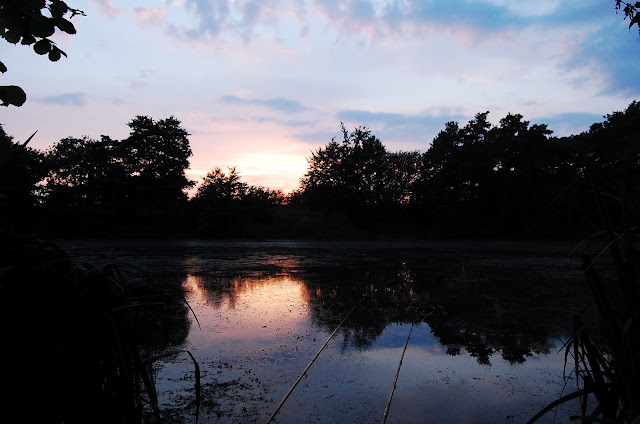